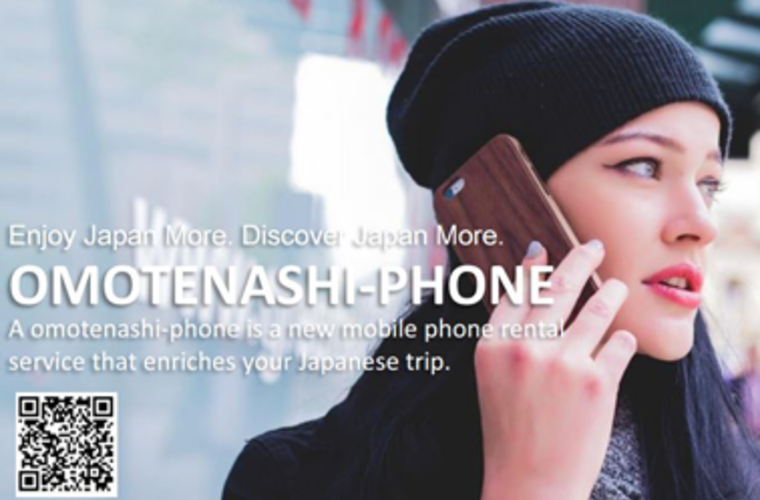 A) What is OMOTENASHI phone ?

OMOTENASHI Phone is a new mobile phone rental service that enriches your japanese trip.
The mobile is provided with the following characteristics

The Fujirock is a very famous festival for music lovers in Japan. 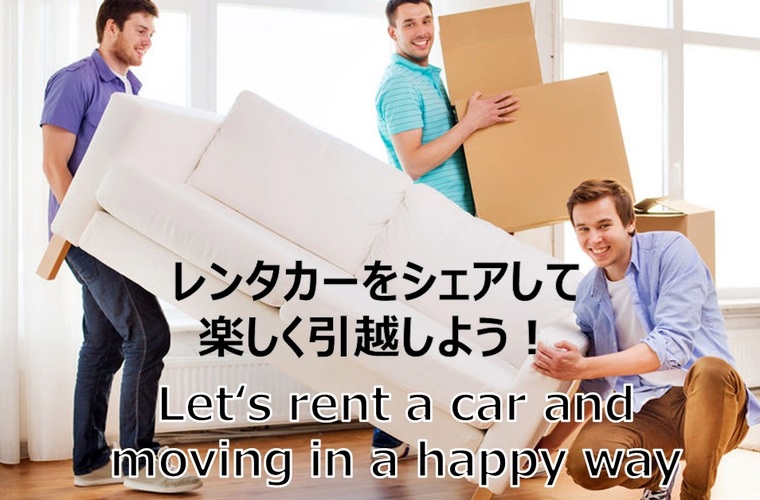 【Noritomosan can also be used to move out !】

「Let's say that you would like to move out of your apartment and save money as much as possible....」

So, why not use Noritomosan and try to find someone to share costs of a rental car ? 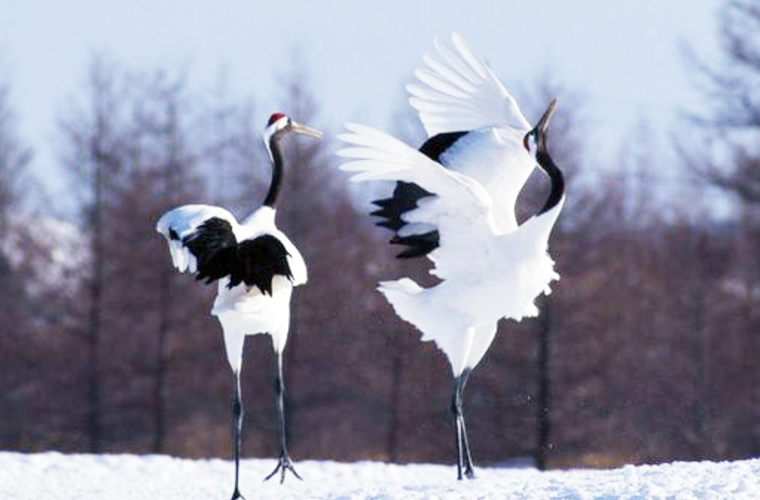 Japanese crane (Red-crowned crane) with a world population of just 2,600, making them one of the world's most endangered birds has been designated as special natural monument of Japan in 1952. It can be seen in the Hokkaido and eastern provinces.
You...

[You can only access the village during winter months] 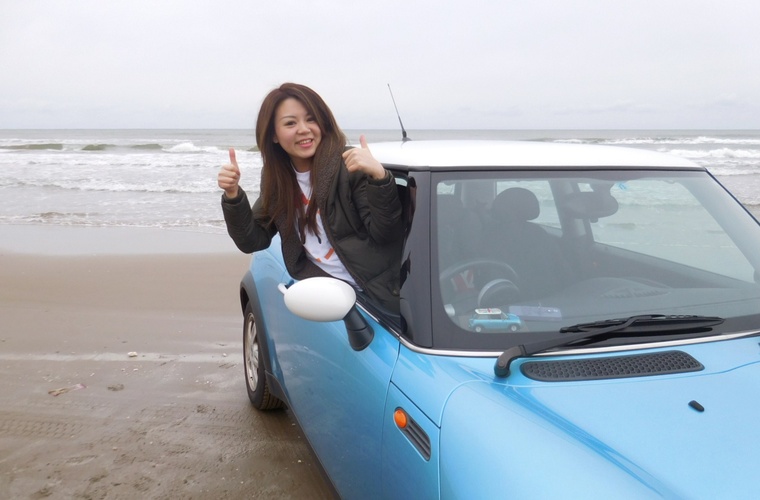 The only place in Japan where you can drive on the beach (total length about 8km) with your car.
But you can also run the beach by bus, motorcycle or by bicycle.

It is said that there are only three places in the world with Florida and New Zealand... 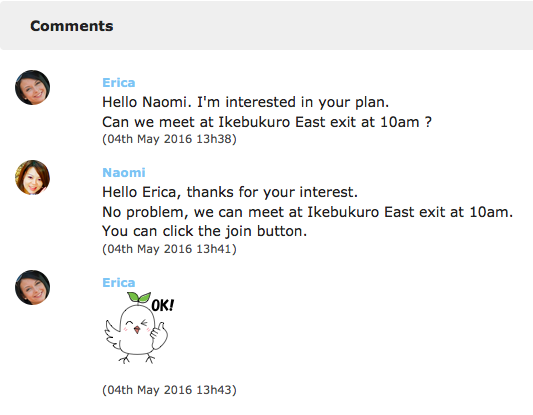 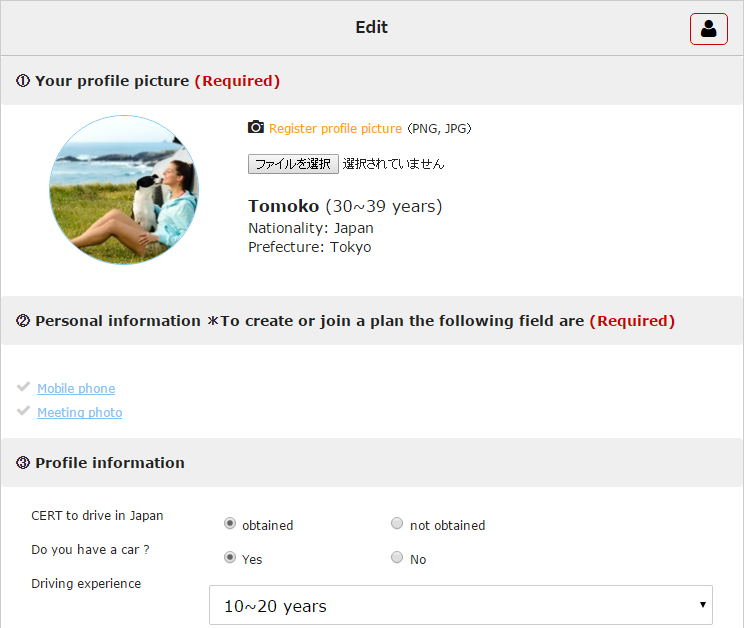 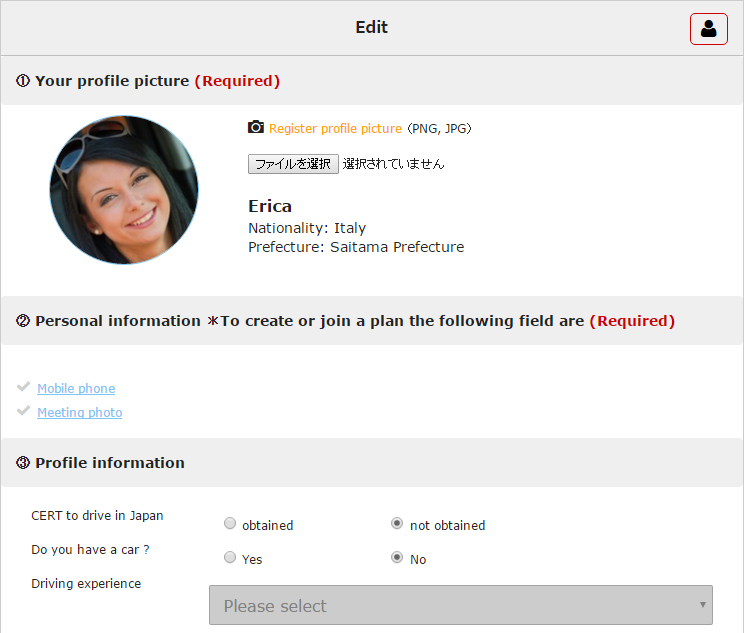